the 2009 edition of Ghana's Most Beautiful beauty pageant has been stripped off her crown for allegedly stealing a cell phone that belongs to a fellow contestant at the Miss Earth 2010 that was held in Philippines.

Although the beauty queen denied this allegations and expressed her disappointment to the organizers of the pageant, TV3 Network accusing them of stabbing her in the back.
She was quoted to say; "I saw it on facebook that my crown has been taken from me. I am very surprised, because TV3 have stabbed me in the back”
She further disclosed that the rumour was a big lie. "I used Miss UK’s phone, she was angry because she said I over used it; I returned the phone and paid for it. Anybody who believes me, will believes me“... she disclosed vehemently.

However, the organizers of the pageant, TV3 only got across to her after the statement for a meeting which she declined – she would be passing her crown to the first runner up but she would keep the car and cash prize

Nasara replied by saying;
“If TV3 is taking the crown based on this absolutely false story, then they should as well take everything, the crown comes with the car, the Gh¢2000 cash prize and everything because there is no point having the car without the crown or anything else”. 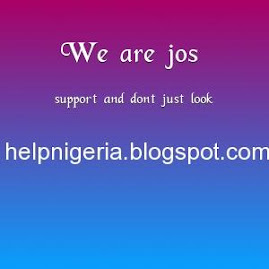 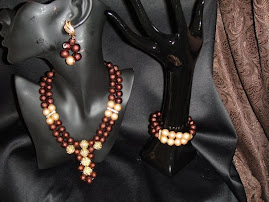 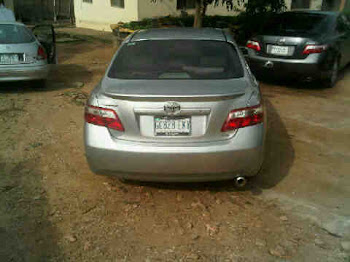 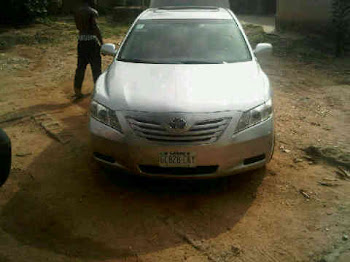 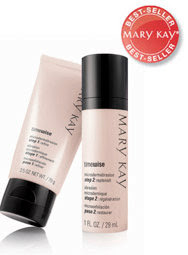 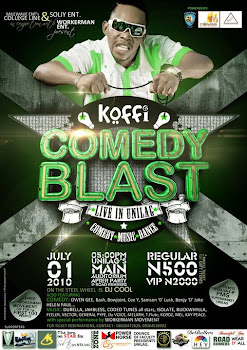 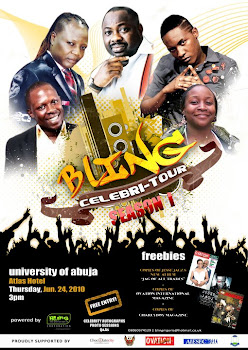 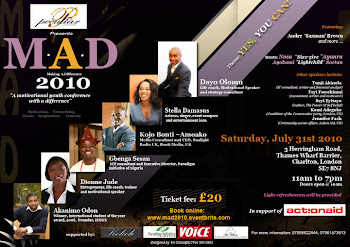 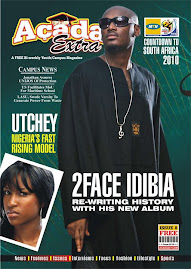 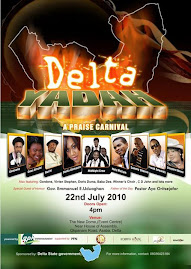 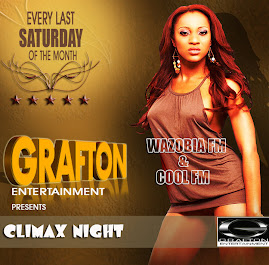